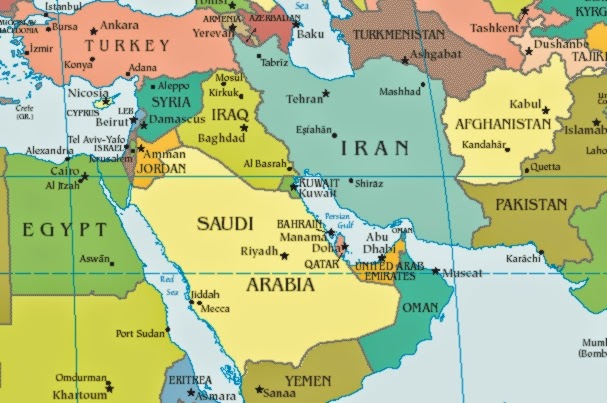 Al-Qaeda, a terrorist organization led by Osama bin Laden, organized and carried out the attacks from their base in Afghanistan.  The U.S. invaded Afghanistan in order to hunt down al-Qaeda and its leader bin Laden, but also to overthrow the Taliban, the group brutally ruling the country.  The Taliban, are an extremist Islamic group, like al-Qaeda, that took control of Afghanistan by force in the 1990s.  While both are violent and extremist, the Taliban and al-Qaeda have different reasons for existing.  Al-Qaeda is an organization bent on terrorizing the U.S. and our supporters in an effort to change policy in Arab countries and the U.S.  The Taliban are isolated to Afghanistan and operated as a ruling regime.  The Taliban are a local group that overthrew the government in Afghanistan in order to install a theocracy.  The Taliban's efforts do not extend beyond Afghanistan's borders, unlike the efforts of al-Qaeda.  This is why the U.S. deals with the two groups differently.  Because the Taliban and al-Qaeda share a vision, the Taliban gave refuge and support to al-Qaeda beginning in the late 1990s, allowing them to train and hideout in the country.  The U.S.'s secondary goal to hunting al-Qaeda was to overthrow the brutal Taliban regime and support the creation of a democratically elected government.  The U.S., and now the democratically elected Afghan government, continues to this day to fight remnants of the Taliban who are attempting to reassert control over the country.  Under the Obama administration in 2011, bin Laden was found and killed while hiding out in neighboring Pakistan.  The fight against al-Qaeda continues, but unlike with the Taliban, it is a global fight as this group and its members can relocate just about anywhere.
For the rest of this post click here
Posted by Unknown 22 comments: 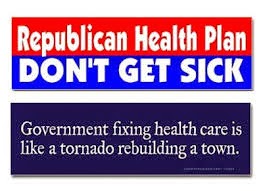 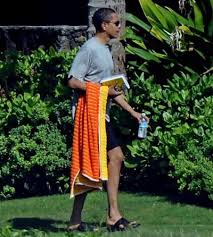