About Site and Author 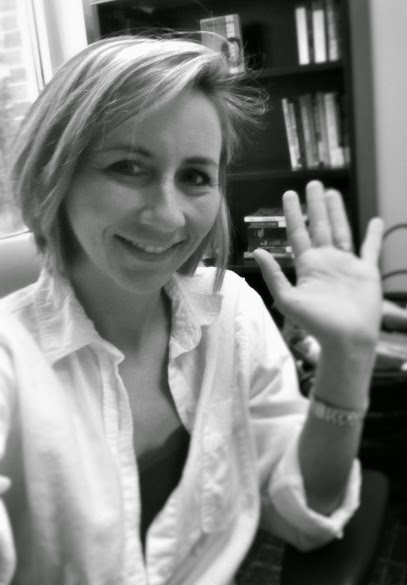 Purpose and Theme of the Site

The purpose of this site and blog is to give a voice to moderation while giving the public a scholarly and educational source that is non-partisan, non-ideological and based in analytical thinking.  The hope in fostering analytical and critical thinking in a non-polarized and partisan environment is that moderation, reason, compromise, and progress will prevail over extremism, irrationality and ignorance.  This goal of promoting moderation, reason and compromise both coincides with and is impacted by the second goal of generating and sharing knowledge.
Extremism almost always exists alongside ignorance.  Knowledge, and by that I mean true factual understanding of history, events and context, finds extremism and destroys it.  Knowledge cannot co-exist with polarization and extremism.  Knowledge founded in analytical and critical thinking allows for nuance, grey areas, and complexities; none of which are acknowledged by extremists.  The “facts” that extremists present are created “facts”, or are selected facts that have been pulled from context and thus have taken on a new meaning when they no longer exist beside other true facts. With this website I hope that we can explore issues without partisan or ideological lenses.  This requires us to analyze partisan and ideological viewpoints only after creating a firm base of knowledge that does not rely on either, but instead is the product of critical thought that knows no partisan or ideological loyalties.  In setting out on this journey, I acknowledge that it takes tremendous effort to view the world without preconceived notions and I am not free from this burden.  Training one’s self to think objectively and to consider the rational points of the alternative argument is a lifelong endeavor and it sometimes takes great discipline and a willingness to admit fault.  What must set us apart from those that do not wish to grow in knowledge and wisdom is that despite our human tendency to understand the world in a way that fits our current belief system, we allow for challenges to that belief system, even when it is uncomfortable to do so.


The overall theme of this site will be discussion; that is, to have a conversation with the intended goal of enhancing understanding.  This is the meaning of civil discourse.  Civil discourse does NOT involve name calling or demonizing others and their points of view.  Civil discourse promotes understanding of those points with deference to the background in which those beliefs were first developed and nursed.  As I post please do not hesitate to point out any arguments or facts that I may neglect.  Please add to the discussion so that we all can build our knowledge to move towards a society and governing body that is rational and effective.  Enjoy!

Why not?  Lincoln's style, persona, wit and intellect have always been an inspiration to me.  Lincoln embodies the idea of modern sense in politics.  As a politician with a constant eye on the "endgame", on history and on the limitations of his office and time, Lincoln approached everything with a calm objective analysis.  This often angered his contemporaries who wanted immediate action.  However, Lincoln was not the type to move swiftly and fall into the trap of reactionary politics.  Lincoln understood that everything had a time and a place.  Lincoln's ability to accept and appreciate criticism is yet another reason he is an inspiration and deserves a prime spot on my site, on which I hope to acknowledge and give credit to alternative arguments while discussing fact and fiction in historical context.  Lastly, Lincoln's experience is not unlike that of our current political leaders.  Unbeknownst to many, Lincoln was routinely criticized and viewed as incompetent while in the Presidency with the same level and vigor of criticism that the media, the public and other politicians subject our current presidents to.  This lesson of Lincoln's presidency in light of our historical view of Lincoln should remind us all to gain some perspective and not become trapped in the play-by-play view of politics, events and issues.